European Accreditation
CME accreditation granted by the UEMS-EACCME® provides a guarantee to participants from all over the world that the content of the CME provided is of a high quality, unbiased and didactic and, for European doctors, that this quality will be recognised in their home country.

About EACCME
The EACCME is an institution of the European Union of Medical Specialists (UEMS), www.uems.net. Each medical specialist should claim only those hours of credit that he/she actually spent in the educational activity.

Live educational activities, occurring outside of Canada, recognized by the UEMS-EACCME for ECMEC credits are deemed to be Accredited Group Learning Activities (Section 1) as defined by the Maintenance of Certification Program of The Royal College of Physicians and Surgeons of Canada.

All accepted abstracts will be published in the Ophthalmic Research Journal, and presented as posters.
The five best abstracts will be selected for rapid fire oral presentation during the meeting on Friday, 24 June 2016.

The ESASO Retina Academy has a special award for young ophthalmologists and scientists, under the age of 40 years, working in the field of ophthalmology. The Scientific Committee has extended the submission criteria to all young professionals worldwide to submit their abstracts. The winners will be invited by the Scientific Committee to attend the 17th ESASO Retina Academy in 2017.

Please note: To be eligible for presentation at least one author per abstract must be registered for the ESASO Retina Academy.

If you have any questions or require further information, please contact us at abstracts@esaso.org

What About the Future? Answers from the Pharmaceutical Industry
As one of the most research-intensive and science-driven industries, pharma is committed to the research and development of new treatments to meet unmet medical needs.

In this session, the pharmaceutical industry will give insight about their pipeline innovations and investigational agents in ophthalmology. In particular, they will present new molecules in development and on-going clinical trials with the aim of providing insights into the scientific investigations and outputs of the commercial laboratories.

The session will be hosted by Francesco Bandello, President ESASO Retina Academy, and each presentation will include time for questions from the audience.

Opened in 2001, the ECC offers a rare architectural symbiosis of high outside-facing glass walls, wood and concrete structures, bathed in natural light, having won the “Excellence in Innovation and Quality Architecture Prize” award.

The Estoril Congress Center was designed to be widely flexible, with different means of use and state-of-the-art technology, including wi-fi available in the whole building and is suitable to host all types of event and several activities simultaneously.

A wide range of accommodation can be found in walking distance around the congress centre, as well as excellent public transport facilities directly from the Lisbon airport and the city center.

The ECC is the only venue in Portugal certified as a Green Venue (EarthCheck’s Silver Certification) for its good environmental practice and commitment to sustainable business.

Further information is available at www.estorilcc.com 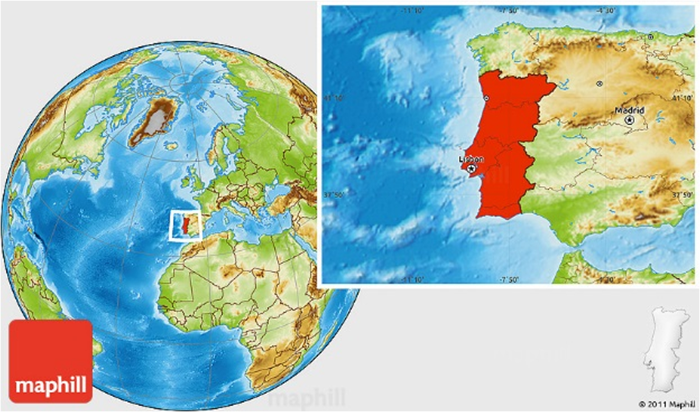 Portugal is a country that has the oldest borders in Europe, with an exceptional range of different landscapes, and a unique cultural heritage, where tradition and modernity blend together in perfect harmony. Its mild climate, of 3’000 hours sunshine per year and 850 km of coast by the Atlantic Ocean, makes it the perfect congress destination.Portugal is situated at the south-west point of Europe and also includes the Madeira and Azores archipelagos in the Atlantic Ocean, and neighbours with Spain.

Estoril is relatively close to Lisbon. It extends from Carcavelos, 15 Km from the Portuguese capital, and stretches to the Estoril coast. As a result, it regularly hosts international meetings, and offers an excellent infrastructure and accommodation facilities.

Language
Portuguese is the official language of Portugal.

Time differences
Portugal uses Greenwich Mean Time (GMT) and is on the same latitude as London/Greenwich.

Electricity
Electricity is supplied at 220 volts and the plugs follow the European system (with two pins).

Money
Portugal is a member of the European Community, and uses the Euro as currency. Banks offer normal currency exchange services and most establishments accept credit and debit cards. ATMs, known as Multibanco, are abundant and very easy to find.

Portugal, is a short flight away from most European cities.

By Plane
Estoril is served by the Lisbon International Airport, located only 20 kilometres (12 miles) away. All major international airlines land and are represented here.

From Lisbon Airport to Estoril
There are two transportations to get from the Airport to the City Centre:

By Train (Subway + Railway)
The subway connects the airport with the CAIS DO SODRÉ train station in the city centre. Delegates need to switch trains to the Estoril railway. The journey takes just over a half an hour, and rewards with a magnificent view on the ocean.

By Bus (Airbus)
The airbus (CASCAIS LINE) connects the airport with the CAIS DO SODRÉ train station in the city centre. It runs every 20 minutes. Delegates need to switch to the Estoril railway.

Citizens from countries not mentioned above need a visa to enter Portugal, which may be requested at the Portuguese Embassy or Consulate of their country for stays of up to 90 days.

Under the terms of the Convention Implementing the Schengen Agreement, flights between Schengen states are considered to be internal flights and passengers do not need to obtain another visa.

VISA/Letters of Invitations
Letters of invitation required to meet the administrative and legal regulations for visas of some countries are available to participants upon written requests. Please inform the congress secretariat for further processing. 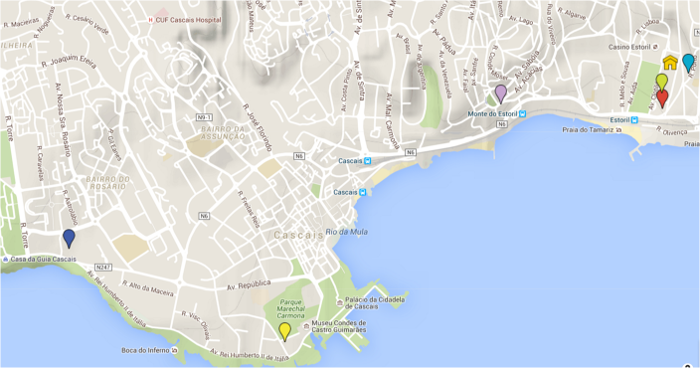 The organisation interacts with the industry on an ethical, appropriate and professional level at all times. Educational events, sponsored and supported by industry, are intended to foster advancement in the management of diagnosis, treatment and therapy of healthcare professionals to enhance their interactions with their patients.